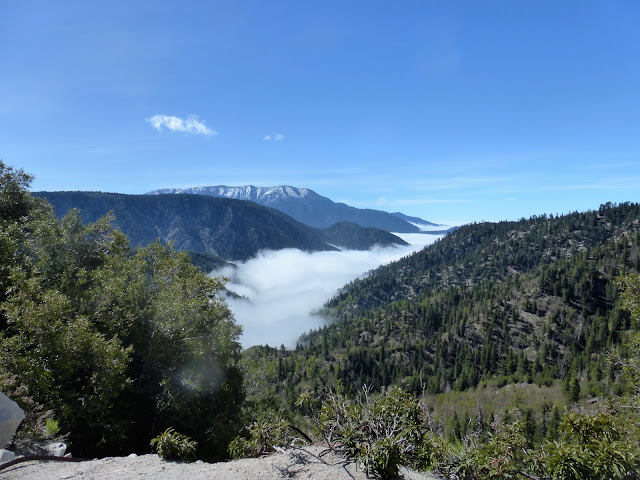 Big Bear--Southern California Playground. The view of the valley is obscured by the clouds below.

I told Norm, this will be an adventure we won't soon forget. Thank you Ben.


Window Rock to the left . The seat of the Navajo Government and capitol of Navajo Nation.

Posted by Pawson Travels at 7:20 PM No comments: 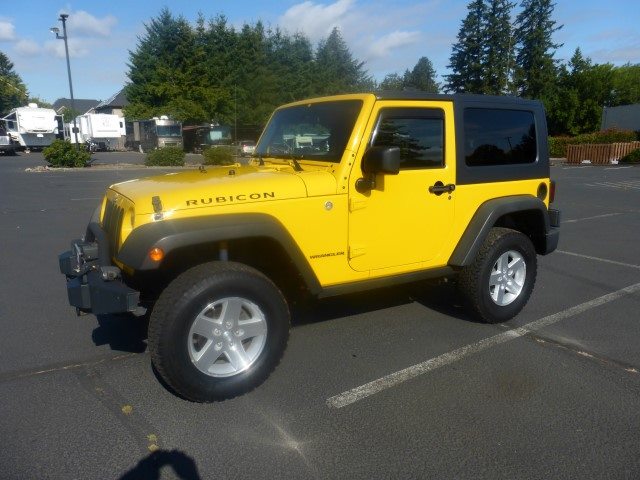 Posted by Pawson Travels at 8:44 AM No comments: 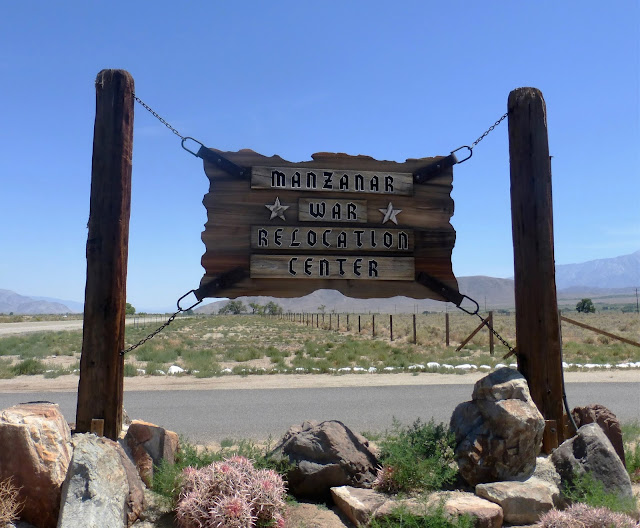 110,000 Japanese Americans were interned from 1942 to 1945.  Most were American Citizens of Japanese Ethnicity.

Rich and Poor, Old and Young.
All lost their liberties, Most lost their homes and property. Arriving with only what they could carry in a suitcase.
Spending 3 years fenced in and surrounded by 8  armed guard towers with  search lights.
This internment established with the stroke of a pen of the President of the United States
President Roosevelt  Executive Order  9066 issued on February 19,1952
And it might surprise you to know that citizens of German and Italian descent were also detained due to this World War II hysteria. 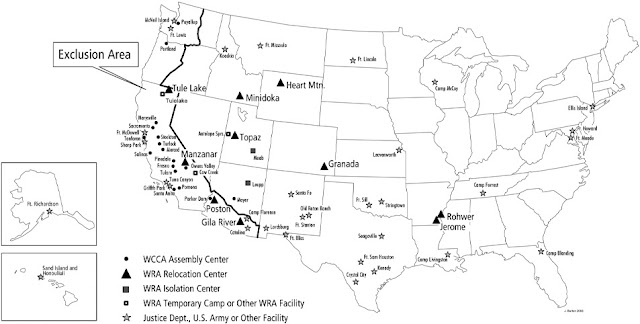 We were surprised to learn of  10 Japanese Internment camps established through out the country in 1942.
As well as various Army facilities and isolation centers to house the Japanese 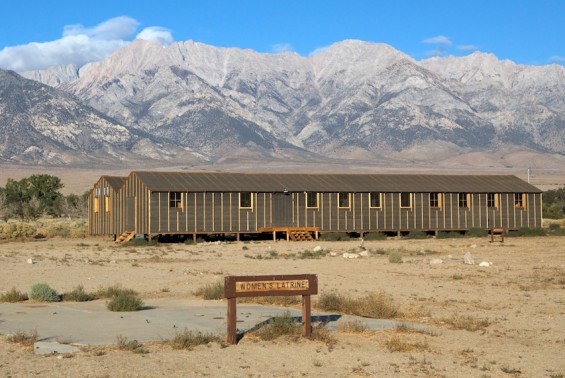 Each Building housed 6 families in a divided room approximately 16 x 20 feet. About the size of a living room.

Sharing meals in a Mess Hall. Community Showers and Community  toilets. Garden were planted, parks created, community centers and schools were constructed.
It is interesting to note many of the eligible young men of the internment camps were asked to volunteer for Military Service for the United States during World War II, which many did. 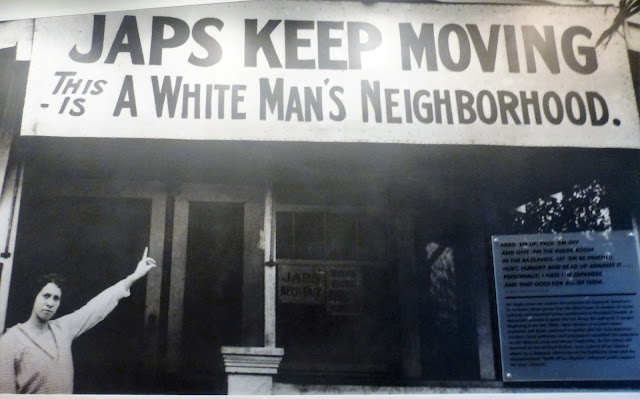 Following the Attack on Pearl Harbor , those of Japanese ethnicity  experienced extreme prejudice. Jobs were lost, Japanese businesses were boycotted, children were harassed in the schools and violence against the Japanese citizens of the U.S became more frequent.
Jobs and housing continued to be in scarce supply for these folks upon release from the Internment Camps.
Baically these folks lost everything they owned when interned by the U.S. government. They lost their houses, business, cars and belongings.

Posted by Pawson Travels at 6:24 PM No comments: